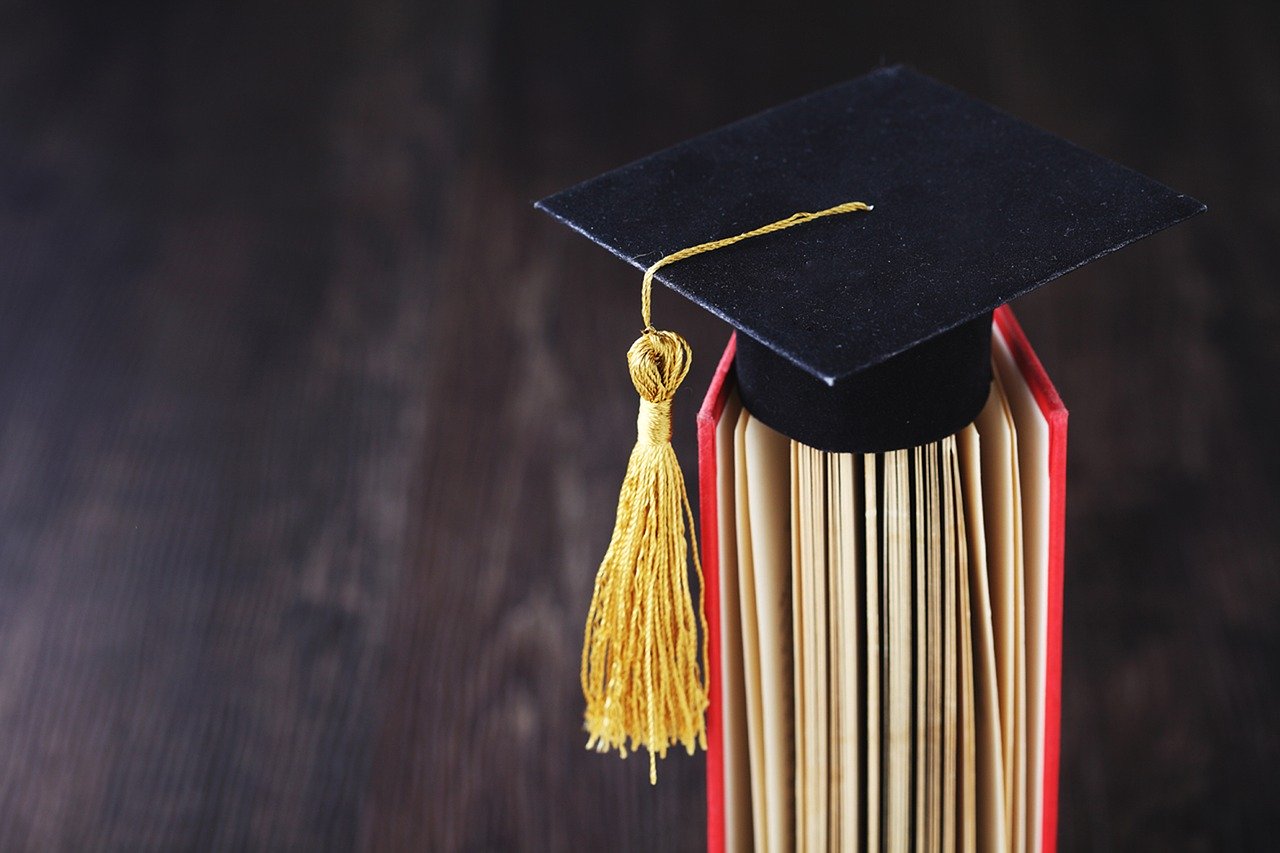 Whoa, first off, what in the world is academic eligibility?

Before we get into the details of academic eligibility and how it relates to the NCAA, NAIA and the NJCAA, let’s zoom out and give you some background on what eligibility is.

Every secondary school student who is applying for university in the U.S. and wants to become a student-athlete must first become academically eligible. All that means is that there are academic standards in place that students must achieve before they can become student-athletes at a university in the United States. These academic standards change between one collegiate sports organization to another, and even between divisions.

So, what are the most important academic aspects international students must be aware of to become Academically Eligible in the NCAA, NAIA, or the NJCAA?

The NCAA Division I and II require the highest standards of all. That said, there also lays the highest quality academic institutions and sports programs in the United States.

Core Courses: In order to be academically eligible in the top two NCAA divisions, you will need to have collected 16 core course credits in your secondary school. These are called core courses and include subjects like Math, Natural Sciences, Social Sciences, English, and others. The vast majority of secondary schools in the world meet core course standards without any issues.

GPA(Grade Point Average): GPA is calculated using your secondary school grades based on a 4.0 grading scale, which is standard in the U.S. educational system. Division I and II universities use your core courses to calculate your core GPA, most other colleges use all your school grades to calculate a cumulative GPA score. Because of the various differences in educational systems around the world, the NCAA created a GPA conversion for each country in order to properly calculate international athletes’ grades into the American 4.0 scale.

Division I: Require a minimum of 2.3 core GPA (GPA from the 16 required core courses)

Test Scores: All secondary school student-athletes must complete the SAT or ACT tests. In other words, if you are in secondary school, you cannot become an eligible student-athlete in the U.S. without taking one of these tests. When you register for the SAT or ACT, you must use the NCAA Eligibility Center code of 9999 so your scores are sent directly to the Eligibility Center from the testing agency. Tests can be taken an unlimited number of times and you can even combine test results of sections from different test dates.

Sliding Scale: The test score requirements differ between Division I and Division II. Committed to helping students pass the test requirements, the NCAA came up with the sliding scale. The sliding scale balances your test scores with your core GPA. What this means, is that the higher your core GPA is, the lower your test scores have to be in order to become academically eligibility. On the contrary, this also means, that the lower your core GPA is in secondary school, that much higher your SAT/ACT test score must be, in order to be eligible.

The Division III academic eligibility rules are more dynamic, in the sense, that they change from university to university. Each institution has its own set of academic prerequisites for student-athletes wanting to become eligible. Besides not having to register at the NCAA Eligibility Center, students that plan on studying and playing sports in division III, calculate their secondary school cumulative GPA instead of the core GPA, when determining academic eligibility.

Since the NAIA serves a much smaller audience than the NCAA and their focus are more towards the student-athlete experience, they maintain simpler eligibility rules and slightly lower academic requirements. There are three overall criteria, and at least two of them must be passed to become eligible at an NAIA school. For more information on NAIA eligibility, see Guide for International Student-Athletes Standards (*link? before posting to blog).

SAT/ACT: minimum 970pts/18pts or dependent on the university

The two-year NJCAA academic eligibility requirements are the least rigorous of all. There are only two basic requirements: having graduated from secondary school by completing the final exams, and secondly, you must have sent your translated school transcripts (officially translated and approved by the college’s registrar) to the college.

Create a free profile, add your academic & sports information and match with coaches from the U.S.A.